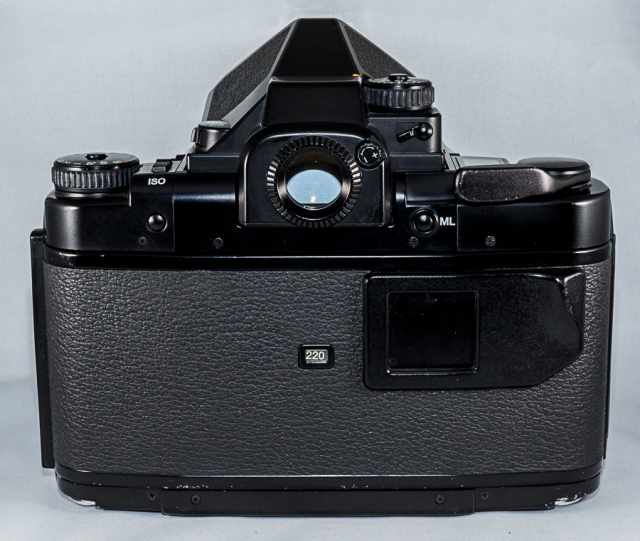 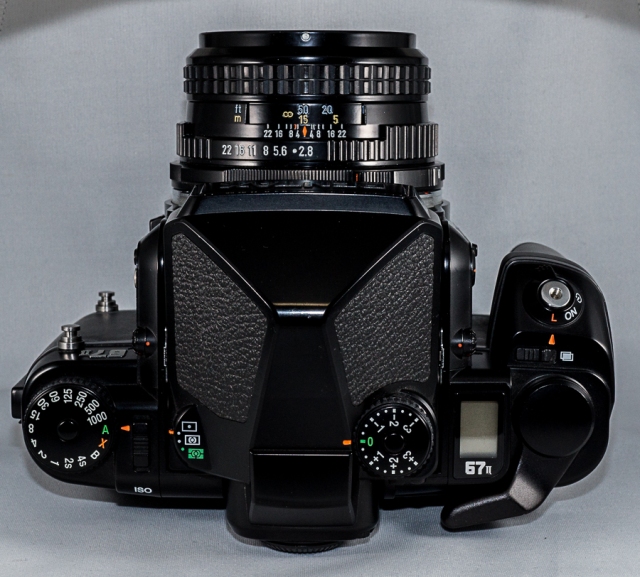 When you get your hands on this camera you’ve reached the pinnacle of the Asahi Pentax 6×7 line of cameras. The original 6×7 was released in 1969. In 1976 a few professional photographers in Japan convinced Pentax to add a mirror lockup function to lessen the effects of the mirror slap. But this feature was added without any change to the name or version. In 1989, a full twenty years after the 6×7 was first released Pentax finally released an upgrade, the Asahi Pentax 67. And if you think the name looks similar, you should compare the cameras; they are very hard to tell apart. There were a few changes on the inside but nothing very significant, unless you were into astro-photography.

But then nine years later, in 1998 Pentax made huge changes to the camera and released the Pentax 67ii. The body was completely redesigned, the ergonomics were significantly improved, and most significantly, the 67ii was capable of auto-exposure and matrix metering thanks to the new AE prism finder, allowing the user to shoot in full aperture priority mode. At last, a modern 6×7 camera! The 67ii remained on the market as the flagship medium format model, along side the little brother Pentax 645Nii, until the whole line was discontinued in 2009.

So all in all the Pentax 67 had a product run of forty years! That’s a fairly amazing accomplishment in this age of planned obsolescence and quarterly product releases. My first medium format camera was the Pentax 6×7. At some point I added the 67 and gradually built up a nice collection of lenses. At the same time I began amassing quite a collection of other medium format cameras and they provided so much fun and so many great photos that I was inspired to create this site. But then after four or five years I started to realize that I couldn’t use them all. Until then I had only purchased extremely cheap cameras, usually under $100 a piece. But in mid-2012 I decided to sell several cameras and lenses that weren’t getting enough use and buy one or two more expensive ones. It turned out to be a great move. I was now in possession of a couple cameras that I absolutely loved, that were top of line quality, and that got more use than my other cameras did before… since I had fewer choices! Then this past summer, 2013, I had a couple of big, unexpected expenditures and decided maybe I should sell off a few more cameras. But if I was going to do that I wanted to get the one that I really wanted the most. And that was how it came about that on September 26, 2013 I sold two Pentax 645 (original version) bodies, one Pentax 67, four Bronicas, two Mamiyas and lots of lenses to go with each one. I also sold some studio lighting equipment that never got used. In exchange I bought a beautiful Pentax 67ii and the SMC Pentax 67 90mm f/2.8 lens. I also upgraded my 55mm, 75mm, and 200mm lenses to the latest version.

Check out some photos taken with this camera.

Here are some reviews of the camera that I’ve enjoyed.

So now my collection of medium format cameras is down to the Pentax 67ii, the Pentax 645n, the Mamiya 6 and the Fuji GF670! Needless to say, I’m pretty happy with this new, lean lineup and can’t wait to put the 67ii thru the paces. 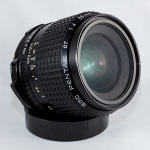 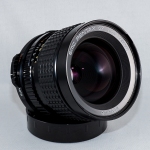